Fighting Zika in the Children´s Carnival

They jumped on the grass, on the stage, in the stands, in their strollers and even in the arms of their parents. The children who participated in the 63rd edition of the Children’s Carnival, put on by the Trinidad and Tobago Red Cross Society (TTRCS), thoroughly enjoyed themselves, some more than others. Taking place on the last Saturday in February the day began as an overcast one and it seemed like it would literally rain on the parade. However, by the time the festivities began in earnest, the dark clouds had dissipated and only an occasional drizzle gave respite from the blistering Carnival sun. 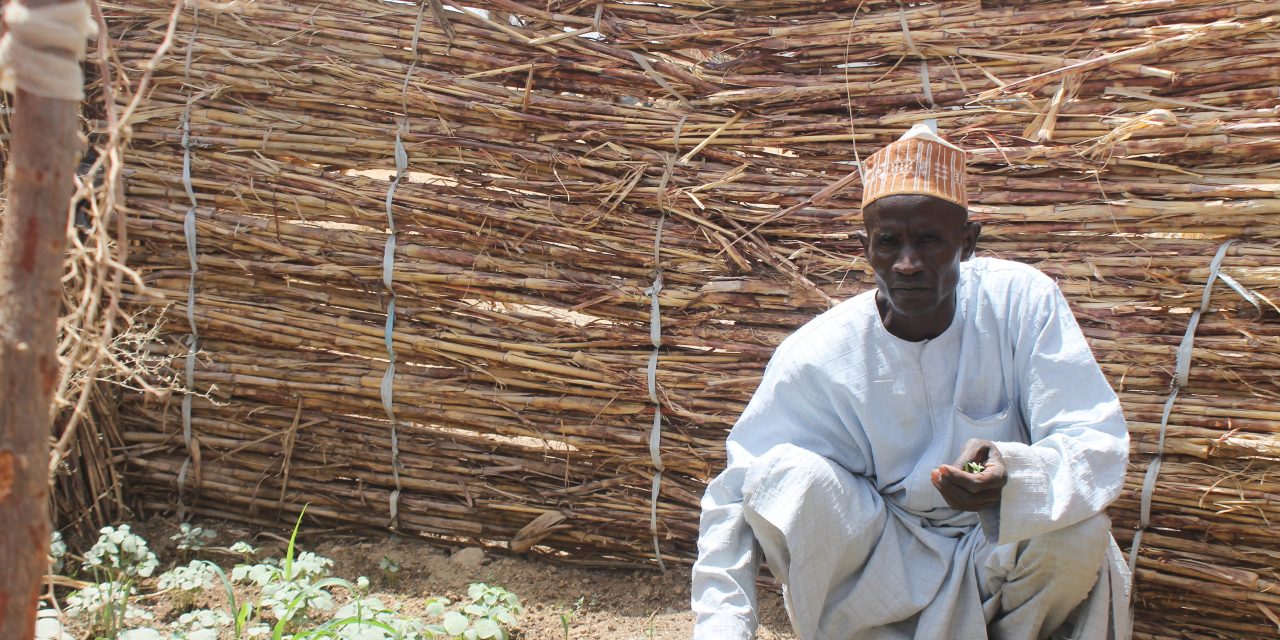 Light at the end of the tunnel: displaced persons in Zamai Camp (Cameroon) find a reason to smile

The long-awaited day has finally arrived: The lives of internally displaced persons in communities settled at the Zamai camp, in the Far North region of Cameroon are changing for the better. Open wounds: Hadja Bintou has never been able to find stability in her new environment after she fled from her village because of violence

It is in the neighbourhood of Sararé Lougueo—in the Far North capital city of Maroua in Cameroon—that Hadja Bintou, together with her husband and their seven children found refuge. For the 35-year-old woman, what she thought would be a temporary situation became permanent as her village Amchide in the Far North and other villages near the Cameroon border with Nigeria have been targets of recurrent suicide bombing attacks for close to five years now.